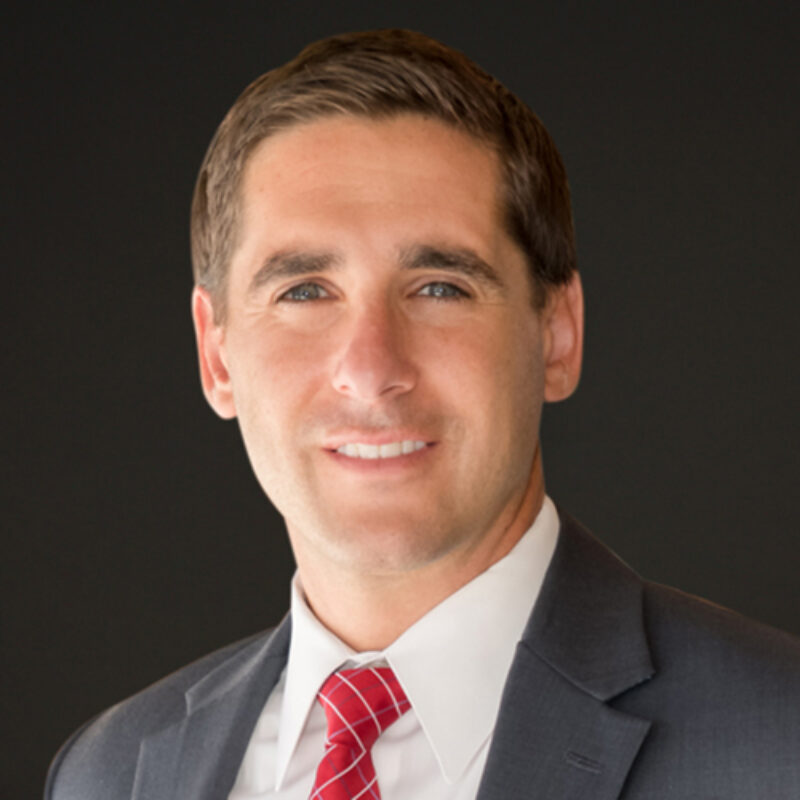 Dave is a former federal prosecutor and seasoned plaintiffs trial lawyer that has dedicated his career to helping ordinary people get through extraordinary circumstances. Dave has obtained over $75 million dollars for his clients in just the past few years through outstanding settlements and verdicts in difficult cases involving wrongful death, catastrophic injuries, premises liability, and fraud. Dave has been recognized by his San Diego peers as a Super Lawyer, Outstanding Trial Lawyer, and Distinguished Alumni of the University of San Diego School of Law.

Dave has had remarkable success as a trial lawyer representing plaintiffs who have been injured. Dave took a zero-offer wrongful death motorcycle accident case to trial against the United States, prevailed, and obtained $5 million dollars for his clients. In another case, Dave and his client rejected a $300,000 settlement offer for a broken ankle after an auto accident, prevailed at trial, and obtained $1.1 million dollars. Recently, Dave tried a case involving a slip and fall on water at a supermarket that aggravated his client’s shoulder arthritis, and the jury returned a verdict for $1.43 million dollars. Dave’s aggressive but pragmatic approach has also led to over a dozen seven figure settlements for his clients on the courthouse steps.

Dave is also adept at successfully prosecuting complex mass tort fire claims and as a result was asked to try the Powerhouse Fire case against the City of Los Angeles, Department of Water and Power. The case resolved days before trial was set to start, and ultimately the victims received a payout of approximately $103 million dollars. Dave sat on the Plaintiffs’ Executive Committee for the 2015 Butte Fire that was litigated against PG&E in Sacramento, and currently sits on the Plaintiffs’ Steering Committee in San Francisco for the 2017 North Bay wildfire litigation, and the Plaintiffs’ Executive Committees for the 2017/2018 Thomas Fire and Montecito Mudslide litigation and the 2018 Woolsey Fire in Los Angeles.

Dave began his legal career by clerking for the Honorable Janis L. Sammartino, a federal district court judge in San Diego. After that, he joined a top international law firm, Cooley LLP, where he represented Fortune 500 companies in high stakes litigation and class actions. He was later honored to serve the public as a federal prosecutor in the United States Attorney’s Office, Southern District of California. There, he successfully investigated, prosecuted and tried numerous cases involving public corruption, weapons trafficking, drug trafficking, and bank robbery. Dave successfully tried over 12 cases to verdict, including a high profile 5-week trial against corrupt United States Border Patrol agents. The jury found the “Villareal Brothers” guilty of taking bribes, alien smuggling, and money laundering. They were later sentenced to thirty years in prison.

Dave is highly involved in the San Diego legal community. He serves on the federal Magistrate Judicial Selection Committee and as a Lawyer Representative to the Ninth Circuit. He has served on the Board of Directors of the San Diego County Bar Association and the Association of Business Trial Lawyers (“ABTL”). He also taught as an Adjunct Professor of Trial Practice at the University of San Diego School of Law, and has been on the faculty for the National Institute of Trial Advocates (“NITA”).