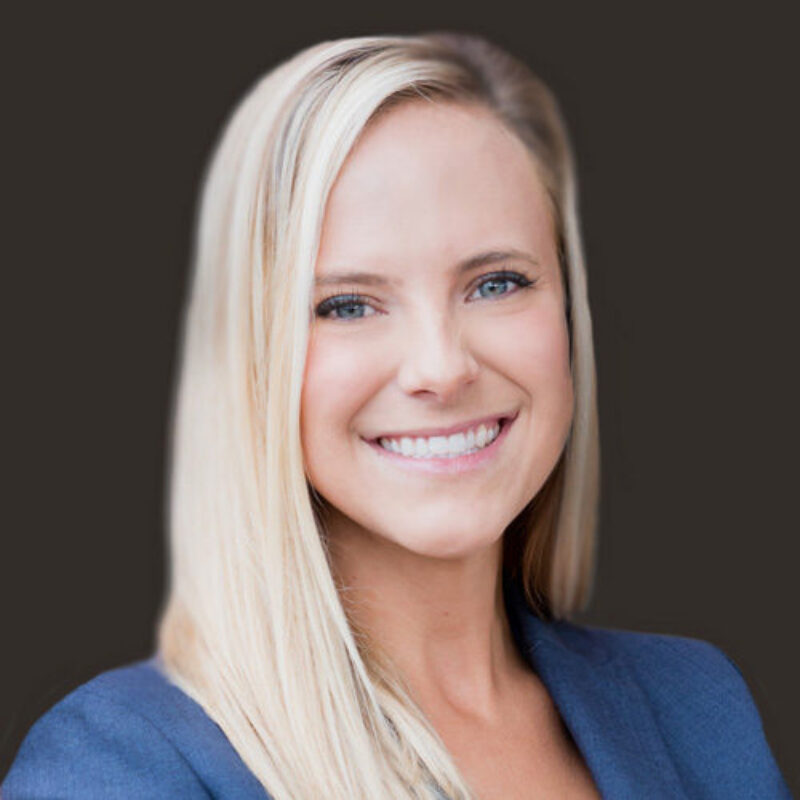 Joanna Fox (formerly Joanna Simon) has spent her career litigating and successfully resolving some of the largest mass tort, wrongful death, and personal injury cases of the past decade. Because of this work, she was selected by her peers as a “Rising Star Super Lawyer” for San Diego in 2017, 2018, 2019 and 2020. Joanna takes a thoughtful approach to maximizing recoveries for her clients, whether that be through negotiations, mediation, or trial. Joanna’s client-focused approach has earned her a perfect “10 out of 10” AVVO rating.

Before joining Fox Law, Joanna was an attorney at top international law firm Morrison & Foerster LLP. There, she specialized in large scale product liability and aviation disaster cases. She regularly obtained outstanding results for her clients, which included pharmaceutical and medical device manufacturers, consumer product manufacturers, and airlines, airports and drone startups. Joanna has now taken the skills she gained and dedicated her practice to fighting for individuals who have been harmed.

Joanna is also dedicated to pro bono work and community involvement. She has received the Wiley W. Manuel Award for pro bono work from the California State Bar every year from 2011 – 2016. She is on the Board of Directors for Legal Aid, San Diego, and is an active member of the San Diego County Bar, Athena San Diego, and the Association of Business Trial Lawyers, San Diego Chapter.